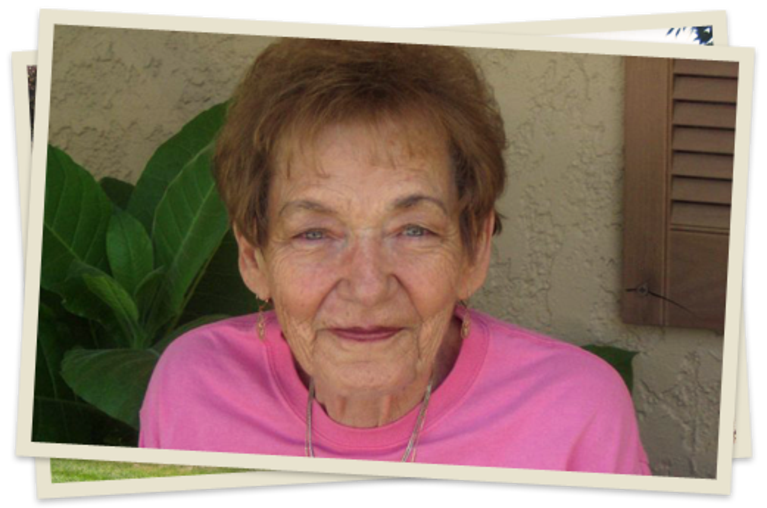 Mary Arnold
Mary Arnold is my Mom's oldest sister. Since my Grandma Schreibvogel passed away before I was born I always kind of saw her as more than an Aunt. She really was like the a grandma to me too. She is credited with our Jailhouse cake. It is her recipe. I asked her why is it called jailhouse cake? She replied "it's full of fruits and nuts".

STAFF
PRESS
ABOUT US 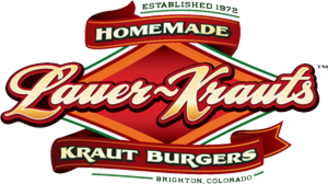